The world of currency trading offers three different forms of pairs to traders, i.e., major, minor, and exotic. Major pairs combine the US dollar with other vital currencies such as the Euro, the Great British pound, Japanese yen, etc. These are the most widely traded currencies, because they have the best liquidity to offer. On the other hand, minor pairs have less volume as they include cross currency pairs, e.g., EUR/JPY, CAD/CHF, etc.

The third class of pairs involves exotic currencies that have a tiny market cap in foreign exchanges. It includes pairing a weak currency against the US dollar, such as TRY, PKR, MXN, etc. The low liquidity provides a good amount of volatility and interest rates; however, the spread on the bid and ask is wider.

Exotic pairs and how to trade them

Each exotic pair will have fluctuations from the United States currency as their economy goes up and down. The financial prospects of the exotic currency can also influence trends that only seasoned traders can capitalize on. With a thorough understanding of major exotic pairs, it might be possible for newbies to make profits.

The new version of the Turkish Lira came into being in January of 2005, when the previous Lira was removed due to extreme depreciation. Since then, the currency has been watched by many investors who love trading exotics.

The Turkish Lira had seen a strong downtrend against the US dollar. For nearly a decade, the pair has had new highs as the financial crisis and the political warfare resulted in bad news for the quote currency. The country has its eyes set on joining the European Union, but the poor conditions within the nation are delaying the process. 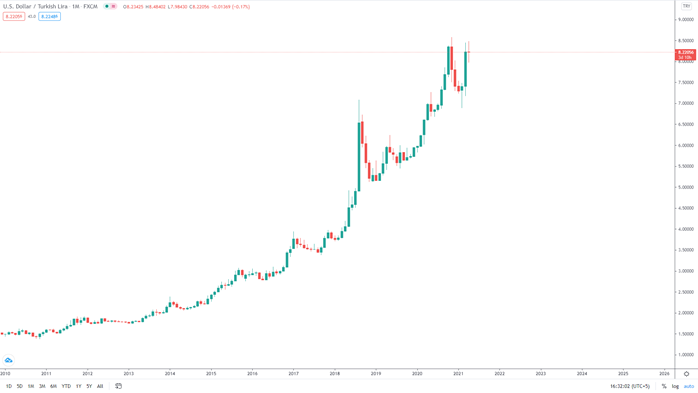 Image 1: The monthly chart on USD/TRY shows a strong uptrend in favor of the United States dollar. Bulls have dominated the pair for a major period.

ZAR is the South African money that provides good trading opportunities when paired with a currency such as the British pound. GBP shows a high amount of volatility if placed alongside any other asset, and the situation is no different in GBP/ZAR. Any changes in the pound's economic scenario can lead to spikes and heavy volatility in the pair. For example, the Brexit referendum in 2016 favored the Rand by a big margin compared to 2013.

There are varying factors that cover the South African economy. It is heavily related to gold prices as the precious metal is one of the significant revenue sectors of the country. Other than that, keep a note of the unemployment rate and inflation rates. 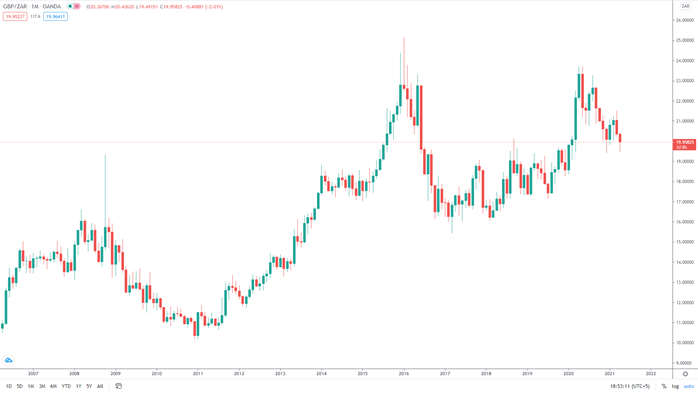 Image 2: The monthly chart on GBP/ZAR shows a good price action. The market bounces off the previous resistance with near perfection.

The currency pair is becoming a safe haven for investors as it is beginning to perform well under stressful economic conditions. During the trade talks between the United States and Chinese officials back in 2019, the Thailand baht showed little to no response. The country has the 8th largest economy in Asia, with a GDP of $543.5 billion as of 2019. It has large foreign exchange reserves and a good current account surplus. The daily chart shows nice trends with periods of ranging prices in between. 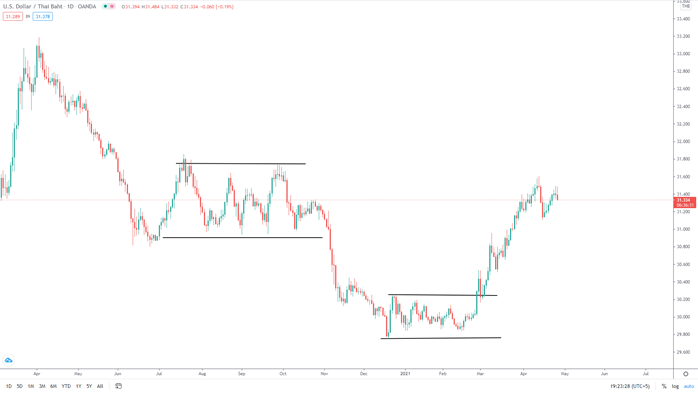 Image 3: The periods of consolidation are highlighted between the black lines. Both the ranging and trendy markets are useful as long as the price does not get choppy.

The relationship between the Norwegian krone and other currencies is primarily reliant on interest rates and oil prices globally. NOK has a proportional relationship with oil as the currency goes up with increasing commodity prices and vice versa. The uncertainty in the coronavirus pandemic and its pressure on the oil price affected NOK heavily.

On the other hand, the Japanese Yen is a safe haven currency when it is traded against the US dollar. 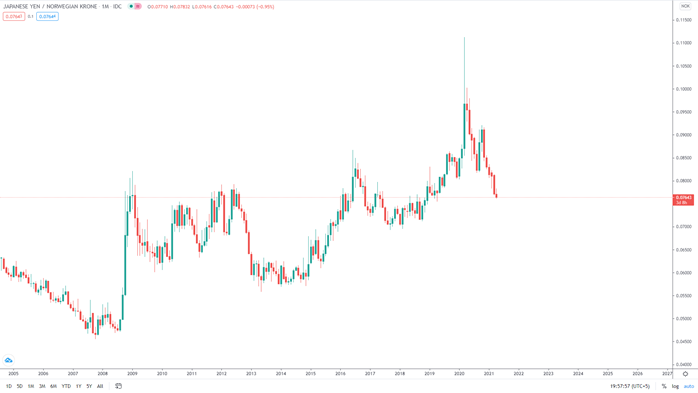 Image 4: The sharp spike in March 2020 is due to the uncertainty in oil prices during the major pre-pandemic period.

The Mexican peso currently holds the eighth spot for contribution to global foreign exchange liquidity. The spreads are wide in inactive periods and tighten up during the morning with the influx of news, which is one of the best times to trade the pair. MXN is also a commodity-based currency with a close relationship to oil prices. In parallel with the US stock market and futures trading hours USD/MXN provides long and short-term opportunities to traders. 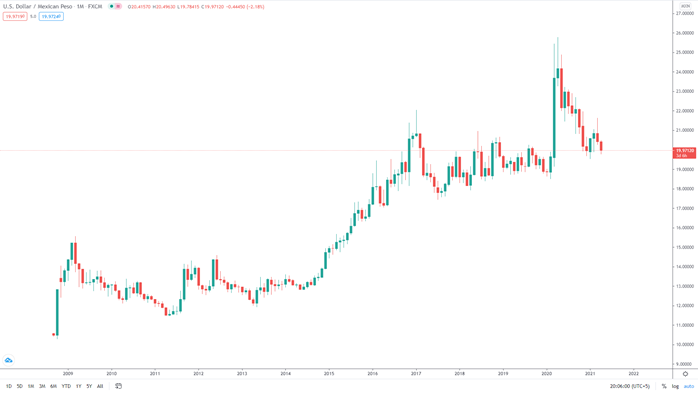 Image 5: The activity of USD/MXN on the monthly chart.

Forex Copier is an automated software that helps you copy your trades on the same or different PCs. It has two versions:

The copy trading software has many valuable features, including lot/risk management, price adjustments, order filtering, tweaking SL/TP, and emergency stops to help you get an easy edge in the industry. It is possible to diversify your trading accounts and brokers by distributing your equity over several portfolios and using the auto trade copier to copy positions from one account to all of the others. You can also choose to sell subscriptions to your signals and EAs to investors worldwide, with or without access to their login credentials.

The scope here is unlimited, as the Forex Copier can help gurus in teaching by sharing their executions. For traders on a losing streak, the mirror trading software offers a reverse mode that turns all incoming buys into sales and vice versa with modifications of the exit and entry points.